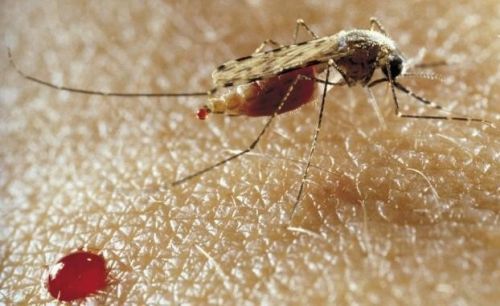 A national anti-malaria campaign will be launched early next year "under the high patronage" of the First Lady, Chantal Biya. "The date of the launch of the campaign scheduled for January is yet to be confirmed. It will depend on the agenda of the event’s godmother," the Ministry of Public Health (Minsanté) announced on its  Facebook page last November 3.  The campaign that falls in the framework of the National Strategic Plan for Malaria Control (PSNLP) aims, in particular, to boost social mobilization and advocacy around this disease.

Yesterday November 4, a meeting was organized in Yaoundé to review the concept note, the campaign strategy as well as the budget allocated for it.

According to the MINSANTE, the objectives of the PSNLP are to strengthen the national dialogue on malaria control, obtain the commitment of public and government authorities and organizations “as well as enhance the involvement of private actors in the fight against malaria.”  Currently, the disease is one of the leading causes of morbidity and mortality in Cameroon.

According to the National Malaria Control Program (NMCP), 2.6 million cases were confirmed in health facilities, and 4,121 deaths were recorded in 2020. The fatal cases were mainly children under 5.

According to the World Health Organization (WHO), malaria is the most widespread endemic in the country, which ranks among the top 11 most affected countries in the world.

The reasons for such malaria preponderance in Cameroon are the insufficient use of preventive methods, non-optimal use of long-lasting impregnated mosquito nets in households, health care providers’ nonalignment with national malaria management guidelines, inadequate management of the inputs supply chain in healthcare facilities and communities, the MINSANTE explains.

Despite that preponderance, Cameroon is committed to reducing malaria-related morbidity and mortality by 60% at least by 2023.