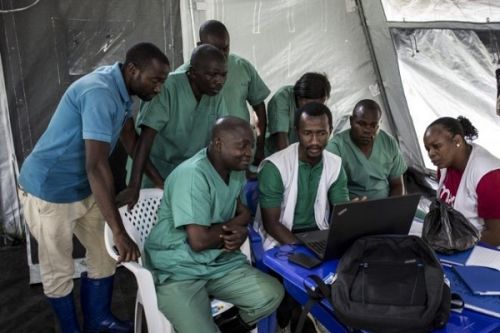 Health ministry to recruit 25,000 health personnel over the next five years

The Cameroonian Minister of public health announced last week his department is planning to recruit 25,000 health workers over the next five years. He also revealed plans to recruit 20,000 temporary staff.

He however stressed that the plan is awaiting the approval of the head of state. The validation of this proposal would significantly reduce the deficit in health personnel across the territory. Last December, the official estimated the shortage of health workers at 55,000.

To reduce the gap, the Minister had announced the "special" recruitment of 5000 staff for 2022.