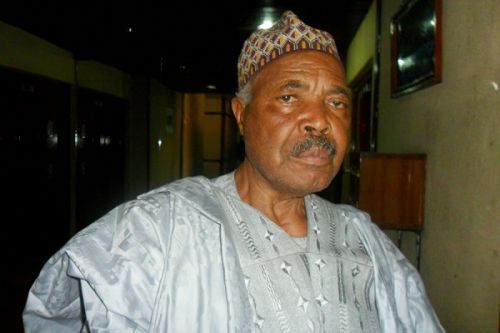 Simon Achidi Achu, former Prime Minister of Cameroon (1992-1996), has passed away. The politician died yesterday May 4 at the age of 87 in the United States, where he was on medical evacuation.

Achidi Achu has passed through almost all stages of administration from translator-interpreter at the Presidency of the Republic to Prime Minister through the positions of Secretary General of the Ministry of Public Service, Minister Delegate for the State Inspection, Minister of Justice and Senator from 2013 to 2018. He has held these positions over nearly fifty years through the two political regimes that Cameroon has known.

Member of the political bureau of the Cameroon People's Democratic Movement (CPDM), the man who was the first Anglophone Prime Minister of Cameroon supported this party until his last strength.

One of his last public appearances was at CPDM rallies in Bamenda on the sidelines of the October 2018 presidential election. Originally from Santa, in the Northwest region, Simon Achidi Achu has been one of those secret mediators in the Anglophone crisis. In October 2018, an arson ravaged his home in Santa and the separatists active in the region are suspected.