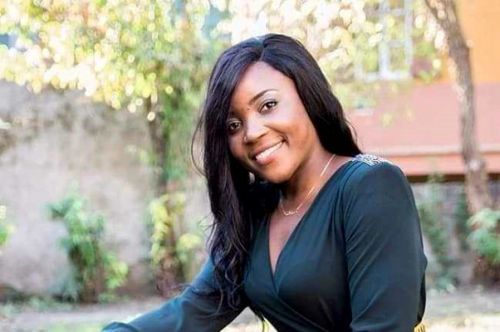 Italian media reported that the young woman was cut up and her remains thrown into a dump downtown. According to information relayed on Cameroonian social networks, the alleged assassin, Jacques Honoré Ngouenet, was a military deserter working as an intelligence agent for the State of Cameroon.

In the statement published by the MINDEF, captain Cyrille Atonfack Guemo (Head of the Ministry’s communication department) explained that the suspected killer (who committed suicide after his crime) is indeed a former soldier expunged from the list of serving members of the Cameroonian defense forces since 2015.

The spokesman for the Cameroonian army explained that the suspect was recruited into the air force during a special recruitment campaign in 2000. He worked as a driver in the military security department, then as an agent in the military security branch in the East, and finally as a driver in the 41st Motorized Infantry Battalion before being finally expunged for serious violations to the ethic and military discipline.

"Preliminary investigations carried out by competent services of the MINDEF show that the former Staff Sergeant Ngouenet Jacques Honoré is a deserter of questionable morality. Many times, he was sanctioned for serious violations of ethics and military disciplines as well as various amoral acts likely to undermine the honor and dignity of the armed forces (…) The MINDEF declines any responsibility for the crimes committed by men expunged from its workforce or those who have no link with its institutions,” the statement reads.

This case comes at a time when the army is determined to remove black sheep from its ranks, amid regular accusations claiming the armed forces are abusing their rights in their fight against armed Anglophone separatists (in the Northwest and Southwest) and the Boko Haram terrorists (in the Far North).