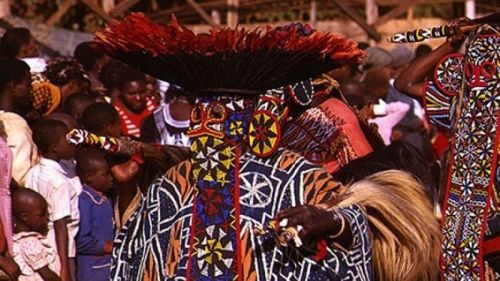 The Governor of the West, Awa Fonka Augustine, announced yesterday April 5 that the organization of funeral ceremonies throughout the region is "suspended for two months." This suspension is "possibly renewable" depending on the evolution of the coronavirus pandemic (Covid-19), he said in an order signed on April 5.

Gatherings are considered a major vector for the spread of Covid-19, the governor said. "Any other ceremony (weddings, concerts, etc.) will have to respect the limit of 50 people as well as all other safety measures enacted by the Prime Minister," he added.

The aim is to slow down the spread of the virus, at a time when the figures of the epidemic are getting out of control in the Western region. This region is one of the most affected, after the Centre and the Littoral.

In a press release last November, the governor deplored "an exponential resurgence" of Covid-19 in the West because the population does not strictly follow the restriction measures ordered by the government. Awa Fonka Augustine also warned about the "probability of aggravation" of the epidemic in the coming weeks as the end-of-year holidays approach.

"Covid-19 is real in the Western Region as it is throughout Cameroon. We have a very high rate of contamination and it will be necessary that everyone respects the safety measures and helps the State to help them. This is a serious time. Everyone must pull together and respect all the instructions given by the Head of State," he recommended after an unannounced field visit in mid-March. As of April 1, Cameroon officially had 57,337 confirmed positive cases and 851 deaths.