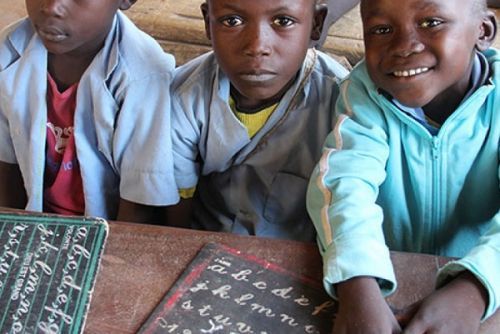 Civil registration : 1.6 mln nursery and elementary students were without birth certificate in Cameroon in 2019

According to Tobie Ndi, BUNEC communication manager, the Far North had the highest proportion of those pupils given its demography and the terror attacks perpetrated by Boko Haram members, with about 400000 pupils without birth certificates in the region.

In a diagnostic study carried out in 2016 to identify the reason why newly born children are not declared in Cameroon, several reasons were suggested to explain such phenomenon. The most important reasons are administrative roadblocks. Specifically, the study found out that first civil registration centers were far away from some of the residents and secondly, those centers are sometimes inoperational.

The study also points to financial challenges. In the regulatory texts, birth registration is free. However, in civil registration offices and in health centers, parents are required to pay for those services that are supposed to be free.

Also, parents are almost always oblivious of the law. In addition, their ignorance of the law is encouraged by administrative tolerance whereby the sanctions planned for unreported births are never applied.

Tobie Ndi reminds that unreported births constitute a problem for children because when they are not declared, they will become stateless.