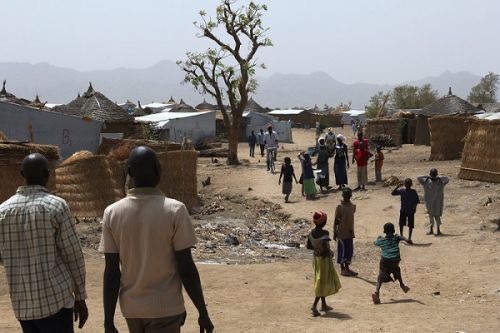 On April 5, the Human Rights Watch issued a detailed statement on the human rights situation in the war against Boko Haram in Far North Cameroon. In the statement, the NGO asked the Cameroonian government to take concrete actions to protect civilians in the crisis area. The actions include the enhancement of military presence and patrols in the crisis area.

"Cameroon should urgently adopt and carry out a new, rights-respecting strategy to protect civilians at risk in the Far North," indicated Ilaria Allegrozzi, senior Africa researcher at Human Rights Watch.

The international organization is voicing its concern because of the intensification of terrorist attacks against civilians in the region. Over the past four months, the death toll from the attacks has risen to over 80, and hundreds of homes and businesses have been destroyed. One of the deadliest attacks occurred on January 8, 2021, in Mozogo, where at least 14 civilians were killed (including eight children) and three injured (including two children).

The Mozogo attack shows that civilians are increasingly exposed in Cameroon. Indeed, "Northern Cameroon has experienced the sharpest spike of Boko Haram violence in the Lake Chad Basin over the past 12 months, in the form of attacks on civilians,"  the Center for Strategic Studies of Africa (a U.S. Department of Defense think tank) indicated in November 2020. According to the think tank, "the number of attacks against civilians in Cameroon over the last 12 months (234) is higher than in Nigeria (100), Niger (92), and Chad (12) combined."