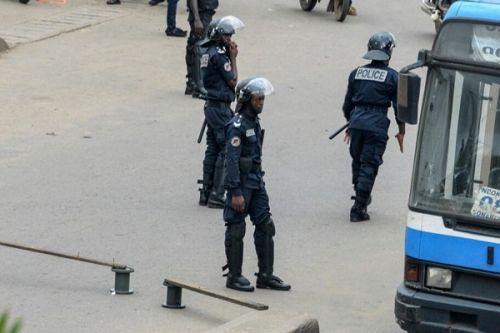 The Director of the Military Engineering Corps, Colonel Jackson Kamgaing, opened a seminar on June 6 in Douala to strengthen the capacity of police officers on improvised explosive devices (IEDs). These cheap and easy-to-make devices are weapons of choice for terrorists. 100 commissioners, officers, police inspectors, and peacekeepers assigned in several cities of the country underwent this training dedicated to the detection and recognition of IEDs, as well as the implementation of precautionary measures to neutralize them. The 2-week training is held at the Specialized Center for Training, Application, and Development of Military Engineering, in Douala.

The training comes at a time when IED attacks have intensified in the country, causing casualties among defense and security forces as well as civilians. Attacks are recurrent in the Northwest and Southwest, where separatist militias are active, and in the Far-North, plagued by Boko Haram jihadist incursions. At least 73 homemade bomb attacks were recorded in the Anglophone regions between 2019 and 2021, according to a count by the Small Arms Survey (SAS), a Geneva-based center of excellence in small arms and light weapons research. According to the same source, Boko Haram has conducted 176 bomb attacks since 2015 in the Far North.