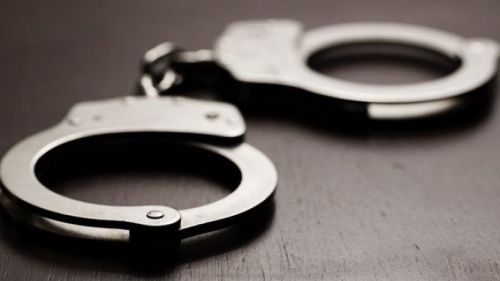 A gang of suspected robbers was arrested during an operation by the Judicial Police Directorate (DPJ). On August 6, hooded and armed men robbed a shopkeeper in Yaoundé’s central market. They took away an estimated amount of CFA41 million from the cash register. Alerted of the situation, the Delegate General for National Security (DGSN), Martin Mbarga Nguélé, instructed the DPJ to sort the case out.

The DPJ's Intervention and Research Department, which coordinated the investigation, managed to get its hands on the group after a week of investigations. Abba Aboubacar alias Aminou and his seven alleged accomplices were arrested one after the other in Yaoundé and Douala, reports CRTV-radio. They are said to have made a full confession. All of them are convicted criminals, said the head of the department of interventions and research of the DPJ, Divisional Commissioner Ahmadou Babanguida, during the presentation of the suspects to the press on Friday, September 4.

The search of the suspects' homes also proved successful as eight automatic pistols and an assault rifle was found with ammunition. Police also got their hands on knives and several sim cards, as well as furniture and household appliances.