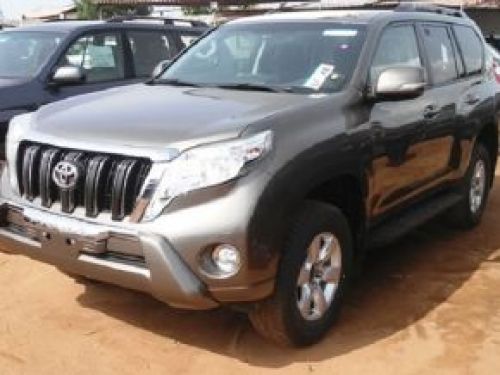 The regional division of the judicial police in the North recently busted a car theft ring in Garoua, the regional capital of the Northern region. During the raid, police forces arrested three Cameroonians, including one woman. They are currently in police custody and will soon be brought before the court.

The ring steals cars in Chad and sells them in Cameroon, in the Southern region notably. “The suspects usually pose as the envoy of companies that want to rent cars for various trips. Once they are authorized to rent the car, they flee with it,” said Célestin Akpwa Mvembe (Head of the regional division) in the columns of government daily Cameroon Tribune. The government daily adds that they mainly steal expensive cars (Land Cruiser, Prado, etc.).

They also issue false registration cards, we learn. With the information provided by the anti-gang squad, seven cars were seized in Garoua and another one intercepted with a fake license plate in Ngaoundéré, the same source informed. The cars are currently parked at the regional police directorate.

Let’s note that this is not the first time such a bust is being made. In September 2018, in the Central region, the regional directorate of the judicial police arrested three people (Cameroonians and Gabonese) who used to steal expensive cars in Gabon and Cameroon.