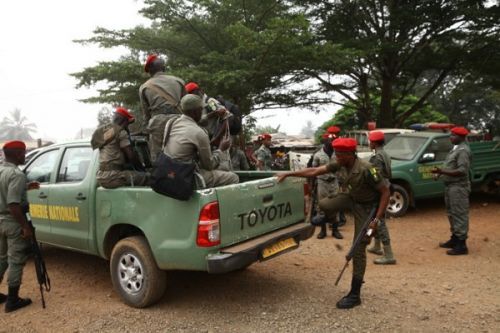 Cameroon: Army cracks down on hostage-taking in the northern region

Under this new phase, the army unit plans to focus on tackling hostage-taking. "We want to target the Touboro district, where the phenomenon seems recurrent,” said General Pierre Louba Zal, commander of the third gendarmerie region. Speaking to the press on November 1 after a coordination meeting, General Pierre Louba Zal called on the population to support the army through intelligence collection. "We invite the population to collaborate with us and denounce kidnappers," he said.

Let's note that as part of the Adano Operation, the gendarmes dismantled a gang of kidnappers in a village near Garoua last August.