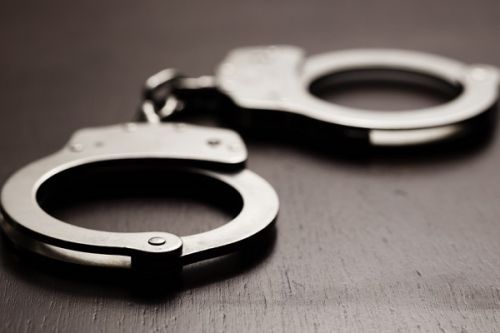 Yaoundé: The national gendarmerie busted a theft ring in Emana

On December 2, 2020, the National Gendarmerie announced that it had dismantled a "vast" criminal network specializing in the theft and concealment of all kinds of devices in Yaoundé.

The theft ring was busted during a joint operation conducted on November 30, 2020, by the gendarmerie brigades of Nlongkak and Etoudi, in the framework of the fight against organized crime. The alleged criminals were operating in the area called " petit village " in Emana.

"The operation follows numerous complaints and denunciations of the populations of this neighborhood who were repeatedly victims of robberies in their homes and businesses," the National Gendarmerie wrote on its Facebook page.

During the search of the place where the stolen goods were kept, the national gendarmerie seized 17 mattresses, 5 beds, 60 doors, 6 refrigerators, about thirty televisions, a hundred chairs, generators, household appliances, and a car with which the thieves usually operate.

According to local sources, the ring has organized tens of burglaries. “Investigations are ongoing in the two units to dismantle the whole network,” the national gendarmerie explained. It also invited victims to the gendarmerie units of Nlongkak with the proof of ownership of their stolen properties to retrieve them.