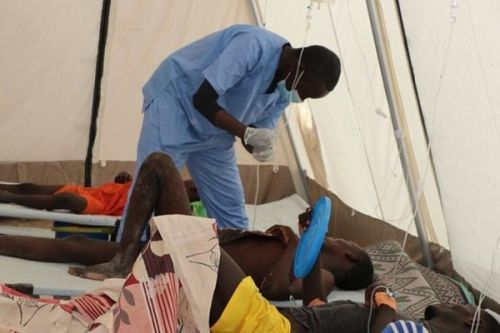 Cholera has killed at least 50 people in the past four months, in Cameroon, revealed Minister of Public Health (Minsanté), Manaouda Malachie, on Friday, 4 March 2022. The epidemic has affected five regions but the most affected is the SouthWest with the  Ekondo-Titi, Mbonge, Mundemba and Bakassi health districts.

To end this cholera epidemic, on February 18, the government launched a vaccination campaign in the SouthWest.

As of 4 March, 187,831 people had been vaccinated, representing 84.3% of the target population, according to the Minsanté.

However, according to the Minsanté, the situation is already under control in four regions, except the Southwest. “There is no reason to panic (...) We just have to apply hygiene rules,” he said during the February 2022 Ministerial council.