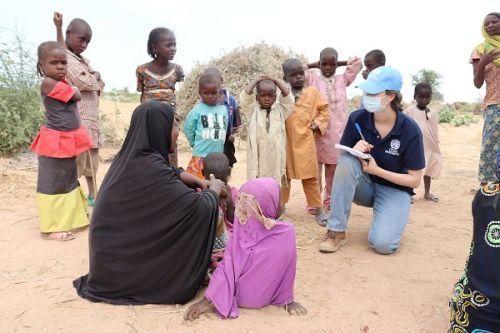 Logone Birni: 12,000 refugees and IDPs return to their villages (UN)

The UN Office for the Coordination of Humanitarian Affairs (OCHA) recently reported that 12,600 people who fled inter-communal violence in Logone Birni had returned to their homes. "With the easing of the security situation, people who were living in difficult conditions in their places of refuge have preferred to return to their localities," the UN Agency noted.

On December 5, 2021, an umpteenth wave of violence broke out between the Mousgoum and Arab Choa communities in the Logone Birni district, Logone et Chari department in the Far North. The United Nations High Commissioner for Refugees (UNHCR) reported that 44 people were killed, more than 100 injured, 112 villages burned, and 30,000 people fled to neighboring Chad.

OCHA however pointed out that the situation remains precarious in the return locations. "In Logone Birni, Zimado, and Guirvidig, many shelters, food stocks, essential household items, and other assets were taken, destroyed, or burned during the conflict and have not been rehabilitated or supplied since […] emerging tensions between displaced persons and host communities have also become a concern in some locations.” Officially, more than 3 million people need humanitarian assistance in Cameroon. More than 900,000 of them are internally displaced.