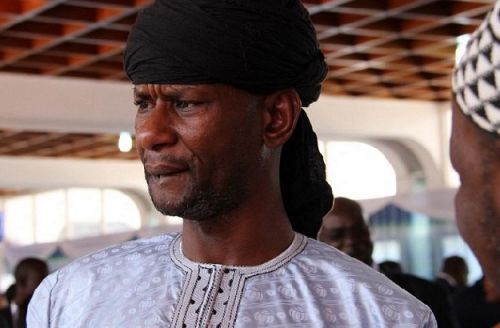 Hamadou Bouba, a senior leader of Central African rebel group Return, Reclamation, Rehabilitation (3R), was recently arrested in Cameroon, according to state media Cameroon Tribune. He was arrested on September 1, 2021, in  Ngaoundéré, with three 3R members. They are accused of violating international laws, trying to disrupt public order, maladministration, and complicity in illegal immigration cases.

Hamadou Bouba was arrested while preparing a series of kidnappings in Ngaoundéré. Based on credible intel, the anti-organized crime unit of the Adamaoua gendarmerie raided a residence in Bali where they arrested the rebel leader and an accomplice Mamadou Abdoul Aziz who happened to be a Cameroonian. After police interrogation, they gave out the other three members and another Cameroonian accomplice. During the raid, the crime unit seized falsified documents, blank birth certificates, fake diplomas, and the stamps of several Cameroonian authorities. They also discovered photos of the suspect in combat outfits with his comrades.

The 3R is a powerful Central African rebel group accused of several cases of abuse. Its leader Sidiki Abass (photo) died on March 25, 2021, from gun injuries. On February 6, 2019, the group signed Political Agreement for Peace and Reconciliation in the Central African Republic. However, it committed acts that violate the agreement and threatens peace, stability, and security in the country, the UN security council indicates.

Far-North: 2 soldiers and 3 BK-Haram assailants die in attacks in Fotokol and Gozon

The construction of the Mokolo 2 market at the entrance to the city of Bertoua, the...
Elite force BIR trains 140 junior officers on counter-terrorism techniques

For three weeks, the first batch of 140 junior officers of the national gendarmerie...
Far-North: 2 soldiers and 3 BK-Haram assailants die in attacks in Fotokol and Gozon

On the night of September 25 to 26, 2021, some Boko Haram members attacked Sagme, in...
Higher education: Global network AUF presents the whitepaper of the Scientific Francophonie

The Cameroonian Ministry of Basic Education (Minedub) announced the free...