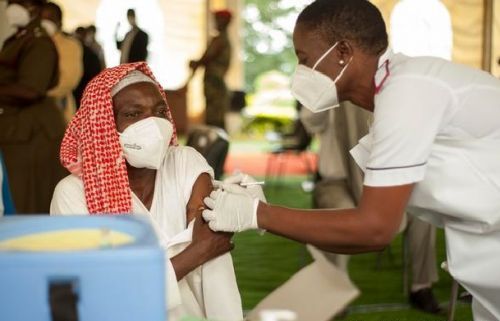 Covid-19 vaccine: only 2.8% of the target population have received a shot

While Cameroon is facing a new wave of Covid-19 infection, the Ministry of Public Health's Expanded Program on Immunization (EPI) said only 388,511 people have received a shot of the Covid-19 vaccine. This represents only 2.8% of an estimated target population of 13.944 million out of a total population of over 25 million.

The EPI estimates that only 133,531 people are fully vaccinated. This is 1% of the target population. However, the country has received a total of 1,052,650 doses of various vaccines, many of which have expired.

"The adverse events that occurred were mostly minor. They include headache, pyrexia, myalgia, fatigue and pain at the injection site," the EPI reassures. To raise the vaccination curve, the government is using various measures such as increasing awareness or prohibiting access to certain administrations for unvaccinated people who cannot produce a negative test for Covid-19.