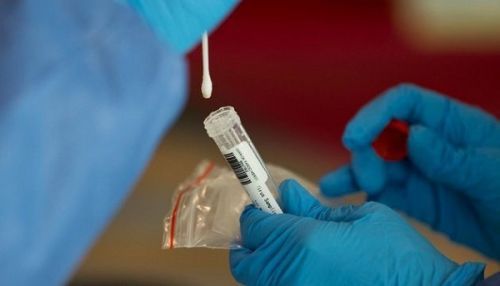 According to Ferdinand Ngoh Ngoh, the decision was taken to ease pressure on the government’s treasury since the PCR test is quite expensive. "If someone can afford a flight ticket, they can also pay for a Covid test. At the same time, we have authorized certain laboratories to do PCR tests for travelers, and tests in these labs are payable of course. We have not approved a particular price, but there are private laboratories that are already doing PCR tests for travelers," he said.

In December 2020, the government decided to make the tests payable for departing and arriving passengers (CFA30,000) in the airports of Yaoundé and Douala, via the approved testing centers located in the Bastos district in Yaoundé and the Bonapriso district in Douala. Screening fees, including disinfection/decontamination of passengers and luggage, were set at CFA60,000 for boarding and CFA30,000 for landing. However, the government finally decided against the measure after voices were raised to denounce it. But this time, it seems stuck to its decision. Ferdinand Ngoh Ngoh said "a secure mechanism for the payment of related PCR fees” will be established to ensure the traceability of resources generated by this measure.

With this mechanism, the government hopes to avoid a new controversy surrounding the management of funds related to the fight against Covid-19. Last year, a report by the Supreme Court's Audit Chamber alleging financial malpractice, overcharging and conflict of interest in the use of funds for the coronavirus response was leaked on the internet, triggering what the media called "Covidgate".

While the government's stated objective is to save money, the goal is also to encourage reluctant people to get vaccinated. The vaccination rate in Cameroon is still around 10%. In August 2021, the Minsanté revealed that the government is also considering ending free treatment for Covid-19.