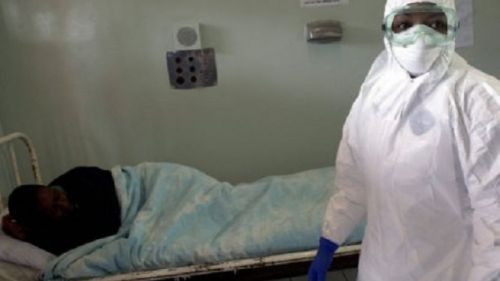 Covid-19: Govt to disburse money to the most affected families

The government says it will give a financial hand to families that are seriously affected by the coronavirus pandemic under the social nets project. The information is contained in the 2021-23 Budget Guidance Document, which defines the government's action over the next three years.

The Social Nets project is a money transfer program for the benefit of vulnerable groups to fight against extreme poverty in Cameroon. The government announced it will make at least CFA9 billion available every year for the program, gradually, from 2020.

According to finance minister Louis Paul Motaze, “negotiations are underway with the French Development Agency to secure about CFA13.5 billion, within the framework of sector budget support for the period 2020-22, under the 3rd C2D.” This financing will come in addition to the $60 million (about CFA35 billion) to be injected into this program by the World Bank.

For the 2019 fiscal year, this project covered 1,200 villages, 64 neighborhoods and 35 municipalities. With a budget of CFA13.43 billion representing the base of transferred resources, this project financed 40,000 households across Cameroon.

“The emergency cash transfer program, which reached 12,000 households, was carried out in some communes in the Far North region to address the problems associated with the massive influx of displaced persons and refugees. The payments were completed in January 2019 and the total amount of the transfers was CFA2.16 billion,” details the budget guidance document.