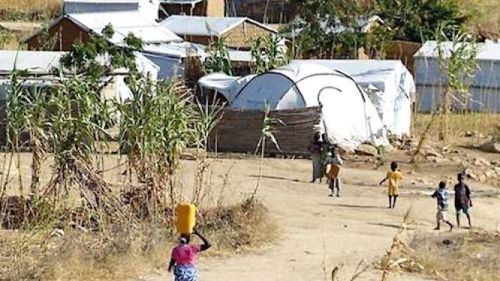 "There are 5,000 Nigerian refugees who voluntarily ask to return home. When this information was brought to the attention of the Head of State, he gave us directives regarding the conduct of the operation," said the Minister of Territorial Administration (Minat), Paul Atanga Nji, on public radio. He supervised the operation in the presence of Nigerian and UNHCR officials.

According to Minat, all the refugees who returned home received sleeping materials (mattresses and blankets), food, and health kits. "Each of the 5,000 people will benefit from this gift," explained the official. This voluntary repatriation follows an agreement reached on February 10 in Maroua, after tough negotiations between the Cameroonian and Nigerian governments and the UNHCR.

In 2019, 135 Nigerian refugees were repatriated home on a Nigeria Air Force (NFA) flight from Maroua. Minawao is the largest camp for Nigerian refugees in Cameroon. They flee the abuses of the terrorist sect Boko Haram. Between 70,000 and 80,000 of them have been living there since 2013, according to Cameroonian authorities.