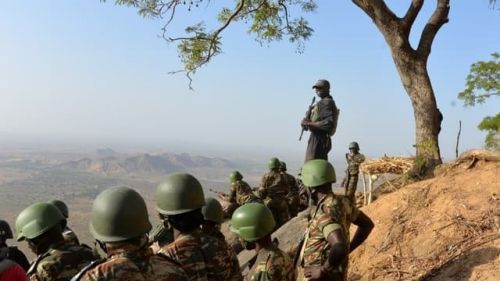 The Idagodja military post in Tourou, department of Mayo Tsanaga, sustained an attack this morning around 3:00 a.m. According to a security source contacted by SBBC, the attack carried out by Boko Haram assailants left one dead [a soldier of the 43rd Motorized Infantry Brigade], one missing, one seriously wounded and 11 slightly wounded.

Two of the assailants were killed but the remaining convoy reportedly made away with military equipment.