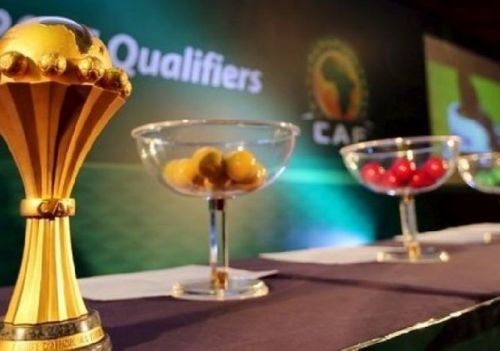 The Confederation of African Football (CAF) is sending a mission to Cameroon from May 9 to 12, 2021. The aim is to inspect the proposed site for the draw of the African Cup of Nations (AfCON) that the country will host from January 9 to February 6, 2022, the Minister of Sports and Physical Education (MINSEP), Narcisse Mouelle Kombi, explained last weekend.

According to CRTV, the Palais polyvalent des sports de Yaoundé (PAPOSY) has been chosen by the Local Organizing Committee (COCAN) to host the draw ceremony on June 25. The infrastructure meets CAF’s requirements, including modular rooms with a capacity of 300 seats, an enclosure with a height of more than 7 m, as well as technical specifications for radio and television production of the event. It is this site that served as the setting for the draw ceremony of the African Nations Championship (CHAN) on February 17, 2020.

"We are pleased that the various partner administrations are ready to comply with the requirements related to the specifications of CAF, so that the ceremony will go well and give Cameroon a good image on the international landsacape,” said Narcisse Mouelle Kombi, after a consultation meeting with the administrations involved in the organization of this inspection visit.

Initially scheduled for this year, the AfCON was postponed to next year because of the Covid-19 pandemic. For the first time in its history, the competition will include 24 teams. Twenty-three teams have already validated their tickets for the final phase of the tournament. The last available spot is between Benin and Sierra Leone on June 25. The competition will be held in the cities of Yaoundé, Douala, Bafoussam, Garoua and Limbe.