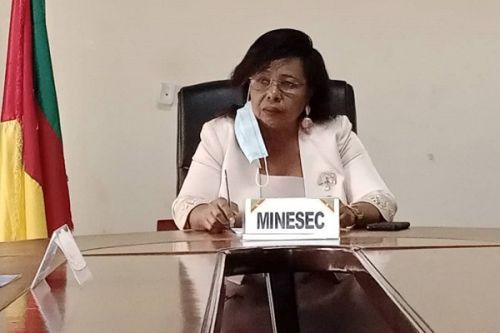 Pauline Nalova Lyonga (pictured), the Minister of Secondary Education (Minesec), instructed new modalities for managing cases of pregnancy among students in public and private schools. In a note signed last April 22, she instructed maternity leave for pregnant girls after the 26th week of pregnancy. She also asked that students should be allowed to return to school after giving birth.

With this new measure, the minister is putting an end to the systematic exclusions of pregnant students, which she sees as a counterproductive practice. "This practice, which fosters dropouts among girls, contradicts the government's policy of keeping all students in school without discrimination, taking into account the gender approach, as well as the fight against the exclusion of vulnerable social groups," the note states.

In addition, the Minister invites school officials to apply the same measures to those responsible for the pregnancies. She also demands that disciplinary measures are taken against the teachers and other supervisory staff that would get students pregnant.