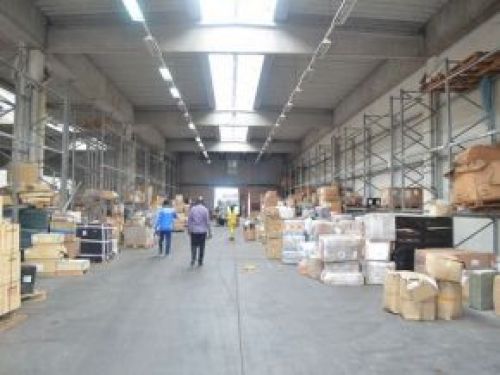 According to ADC, it is not usual for a package destined for one country to end up in another. “However, when this happens, it is the responsibility of the airline to ship it to the right destination and the company in charge of airport operations to call the consignee,” the company says.

ADC recommends going to the cargo department and following the package transfer procedure. Airfreight is carried by cargo aircraft carrying goods only or in the hold of passenger flights. In Cameroon, packages can be sent from one airport to another served by the national airlines. For packages to foreign countries, they can be boarded on the requested flight.

In September 2016, ADC received the “President's Certificate” award, which recognizes countries that stand out in their efforts to correct shortcomings in safety oversight and for the effective implementation of standards and recommended practices applicable within the International Civil Aviation Organization (ICAO).