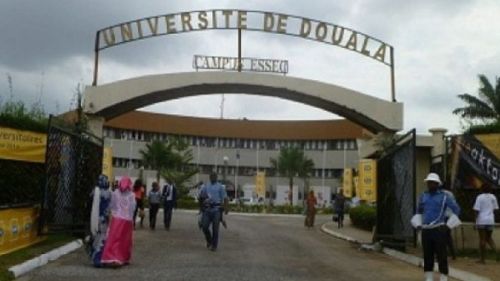 By the end of the 2018 academic year, the training structures under the Ministry of Higher Education had produced 59,226 graduates, official data report. Compared to the 53,389 students who obtained a diploma parchment in 2017, this figure marks an increase of about 11%. For the two years, Cameroon produced 112,615 new higher education graduates.

According to the Budget Policy Paper for the period 2021-2023, “the map of public higher education provision in Cameroon has remained unchanged, with 8 state universities, 226 private higher education institutes, and 3 special status institutions.”

Over the two academic years taken into account, the total number of students enrolled in these training structures, both public and private, increased by 7.3%. From 295,058 students regularly enrolled in 2017, this number had risen to 316,631 students by the end of the 2018 academic year.

In 2019, the Government launched a program to recruit 2,000 new teachers for state universities over three years. The first wave resulted in the recruitment of 1,237 teachers. As part of the digital replacement process carried out this year, the government has also recruited 359 other Ph.D. graduates.