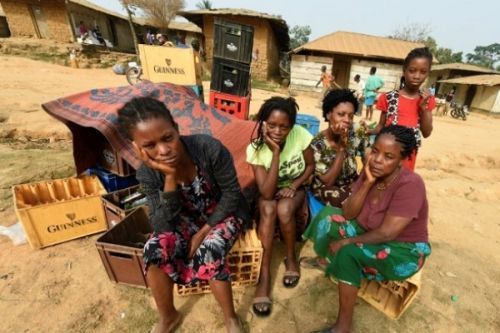 The UN Office for the Coordination of Humanitarian Affairs (OCHA) reported in an October 2021 bulletin that "700 people fled their villages to the West and Littoral regions, and about 1,800 people moved to urban centers or safer locations in the Northwest and Southwest,” after the September 15-October 2 "Lockdown" by a separatist group.

"Partners have reported kidnappings and attacks on people challenging the Lockdown, including cyclists, students, and teachers. This resulted in the displacement of more than 2,224 additional people before the Lockdown," the document reports. This brings to 4,724 the number of internally displaced persons (IDPs) registered in September.

These new IDPs add to the more than 570,000 IDPs already registered in or out of the Northwest and Southwest regions. Outside the country, more than 68,000 Cameroonians sought refuge in neighboring Nigeria.

OCHA also reported that humanitarian operations have been suspended due to the Lockdown, depriving more than 200,000 people of food aid due to the ban on humanitarian activities during the lockdown. The Anglophone crisis began in 2017 as simple demands by lawyers and teachers but quickly turned into a separatist crisis.

Although the government has taken steps to meet these corporatist demands, some have taken up arms to establish the "Republic of Ambazonia," which would be born of the separation of the northwest and southwest regions. According to NGOs, more than 4,000 people have already died in the conflict.