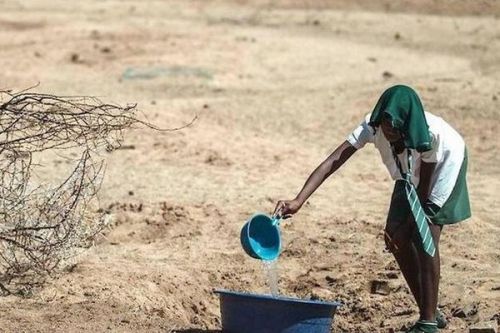 Floods, heat waves, landslides, and violent winds are recurrent in Cameroon and are the cause of human and material disasters. Sadly, the situation is expected to get worse in the coming years, the World Bank found in a recent study.

Under the worst-case climate scenario, the report indicates, temperatures are predicted to surge, on average, by 3.9°C over the next 20 years with wide variations depending on areas. “Rainfall is expected to increase on average from 5.8 millimeters over the next 20 years to 10.4 millimeters by 2100 […]The country’s Sahelian North is predicted to suffer from increased drought, erosion, violent winds, and floods. Its savannah zone is expected to suffer less from flooding risks, but these will increase in all three other zones.”

Still according to the document, “in the highlands of the West, erosion, landslides, and drought are projected to become more common. Meanwhile, coastal areas, especially the city of Douala, will likely be vulnerable to floods, sea level rise, erosion, landslides, and violent winds. Cameroon’s northern regions are expected to remain the most vulnerable, followed by coastal areas and the highlands.”

Cameroon is exposed to various types of extreme weather events, the most recurrent of which are floods and droughts that endanger human communities, ecosystems, and the services they provide. To cope with the issue, the country has joined the United Nations Framework Convention on Climate Change and regularly participates in international climate negotiations.

It has also adopted a National Climate Change Adaptation Plan to reduce its vulnerability to the impacts of climate change by strengthening its capacity for adaptation and resilience. The National Observatory on Climate Change (Onacc) was created with the mission to monitor and evaluate the socio-economic and environmental impacts of climate change and to propose measures for prevention, mitigation, and/or adaptation to the adverse effects and risks associated with these changes.