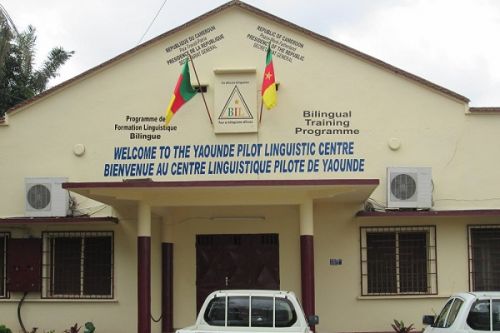 The program, created in 1990, has recorded a gradual increase in the number of participants

In 2020, the bilingual training program P.F.L.B plans to train 26,000 learners at its linguistic centers based in the 10 regional capitals.

This target was set during the annual convention of the directors of these linguistic centers. Under the theme: “assessment in language education for effective bilingualism,” the convention was held on March 6, 2020, in Ebolowa, in the Southern region.

George Echu, national coordinator of this programme, and the attending directors noted a gradual increase in the number of learners trained in those centers in recent years. Their numbers were 21,000 in 2018 and 24,000 in 2019.

Created via a presidential decree on August 3, 1990, the program is aimed to "foster the acquisition, by participants, of the general proficiency required to communicate orally or in writing in their second language in work situations described by their employer."

It is also a tool for the country’s unity and national integration as well as for socio-cultural and economic development by promoting the two official languages, which are English and French.