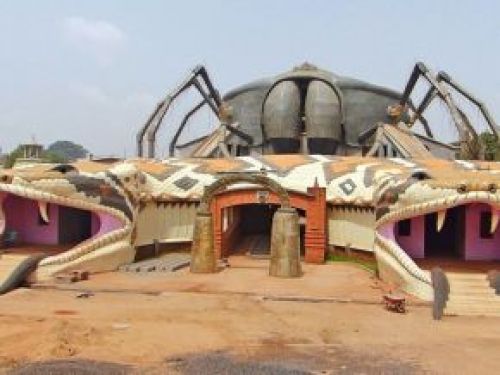 Despite its rich heritage, Cameroon only has two cultural sites on UNESCO's World Heritage List

Since 1982 when it ratified the Convention concerning the Protection of World Cultural and Natural Heritage, Cameroon has only been able to inscribe two sites on the world list. After the Dja reserve in the South, the last inscription dates from 2012. It concerns the Sangha Trinational, a heritage that the country shares with the Republic of Congo and the Central African Republic.

Yet Cameroon, described as Africa’s miniature, has already submitted 20 sites to the UNESCO tentative list, including 12 cultural, 7 natural, and one mixed sites. The celebration of the Africa World Heritage Day, on May 5, 2020, was an appropriate opportunity to review the reasons for the country’s low representation on this list despite its envied cultural wealth.

According to some experts, swept by the wave of globalization, Cameroonians are reluctant to assimilate their cultural heritage. Also, they claim, this wealth of heritage is not promoted by public authorities.

There is also the lack of reception infrastructures and the poor quality of access roads, so the sites do not attract many people. To make matters worse, insecurity, particularly in the English-speaking regions in the East and the Far North, has added to these structural challenges.

In the framework of the elaboration of the 2018-2024 periodic report, the Ministry of Arts and Culture published a report on the state of conservation of the sites, their managements and their needs in terms of capacity building and sustainable development.

To achieve its ambition of emergence by 2035, Cameroon plans to also rely on its cultural wealth, which is an important lever for the development of tourism and handicrafts.

Following the same logic, UNESCO is working on a global scale for a greater valorization of the African countries’ cultural and natural heritage considered as a driving force for sustainable development and poverty reduction.