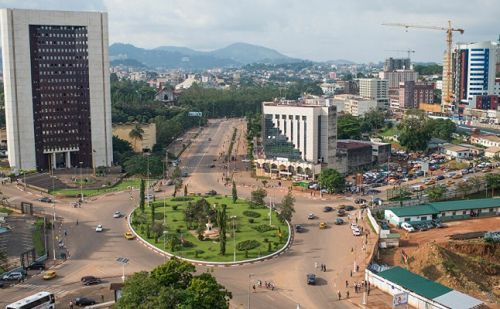 The Yaoundé City Council announced a plan to take care of mentally ill people wandering in its streets. In collaboration with the Minister of Health, the Mayor of Yaoundé Luc Atangana Messi has launched a community awareness campaign on the subject.

The campaign, which will take place over the next 7 months, will consist first of identifying the mentally ill persons wandering in the city, then referring them to a specialized health facility, and finally providing them with medical support.

To achieve this, more than 100 community agents were trained to lead the campaign. But in addition to the specialists, the partners called for the involvement of families. "It is important to note that the treatment is not only medical but also psychological and social. That is why we are begging families to assist us in this campaign," said Dr. Mengueme, Deputy Director of Mental Health at the Ministry of Health.

Since 1993, the Ministry of Public Health has implemented a Rehabilitation and Assistance System for the mentally ill people in the city of Yaoundé. And in 2002, a similar campaign was announced by the health ministry. But the impact of these initiatives remains difficult to perceive, especially since the number of wandering mental patients is not decreasing.

According to official statistics, the city of Yaoundé has 170 wandering mentally ill persons. Experts predict that this number will increase in the coming years.