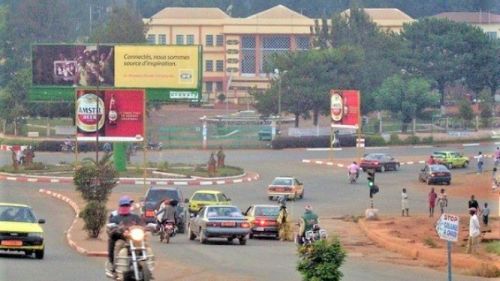 Student stabbed to death on his way home, in Bafoussam

François Xavier Ghoda, 18, an 11th-grade student at the Bilingual High School of Bafoussam (Western Region), got killed yesterday, May 10, 2022. He was reportedly assaulted on his way back home after classes.

Sources said he was walking behind the secret forest of Bafoussam Palace when the tragedy occurred. The area is known to be unsafe since many drug addicts and thugs hang out there. According to a local media, the attackers demanded that the boy give them his phone but he resisted. The assaulters, whose identities remain unknown, then stabbed him several times leaving him seriously injured. The young boy managed to reach the main road, about 200 m from where he was assaulted. He was rescued by motorcycle taximen who took him to a hospital but he died a few hours later.

Local authorities said an investigation is already opened to find the criminals.