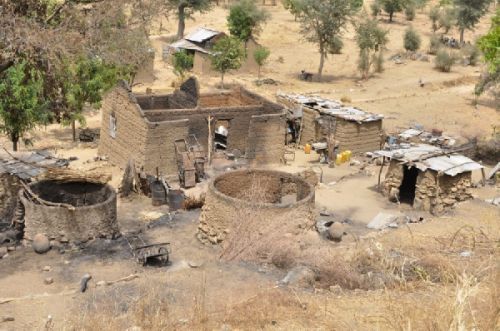 Four die in Boko Haram attack in the Far North

Yesterday, around 7:30 pm, Boko Haram fighters carried out an attack against the villages of Rougoua Locktcha and Roum Toufou 1 in the Mokolo district, Mayo-Tsanaga department. Security sources reported that four people were killed, including one woman. All the victims are between 40 and 65 years old.

Despite the intervention of elements of the 43rd Motorized Infantry Battalion (Bim), the gunmen were not caught. This year, Cameroon has seen a resurgence of Boko Haram attacks.  Experts believe it is due to a change in the leadership of the Nigeria-based terrorist movement. After Aboubakar Shekau died last May, killed by a rival militia, the Islamic State in West Africa took over the movement and the new leaders have been multiplying attacks since then.