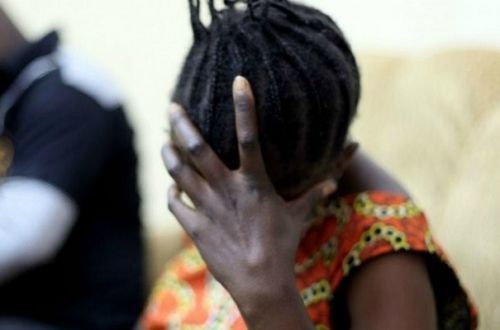 Over 9,000 cases of violence against women were reported in Cameroon in 2020

Although this figure is significant, it does not include all cases of GBV in Cameroon since many victims remain silent. The data does not also take into account insults against women in public spaces. Despite the government’s efforts, violence against women persists in Cameroon. This is exacerbated by the country's crisis. Women are sometimes massively targeted, for example in the case of gang rapes during armed conflicts.

According to the Ministry of Justice, the actions taken by the authorities to combat this phenomenon in 2020 included awareness-raising, advocacy, psychosocial support for victims, and the crackdown on acts of violence against women. These efforts have resulted in the opening of investigations and prosecutions as well as the conviction of perpetrators before the courts. "One of the most significant cases is the criminal prosecution following the events of Ngarbuh on February 14, 2020," the report said.

At least 18 civilians were killed in this village in the Northwest, according to the report of the investigation commissioned by the Head of State. Following these tragic events, the Cameroonian government opened an investigation to shed light on the situation and determine who was responsible. The alleged perpetrators - three soldiers and 17 members of a vigilance committee - were charged in connection with the case. Their trial is still underway. Last June, the Minproff, Marie Thérèse Abena Ondoa, deplored the increase in femicide and invited the population, especially survivors, to denounce violence against women.