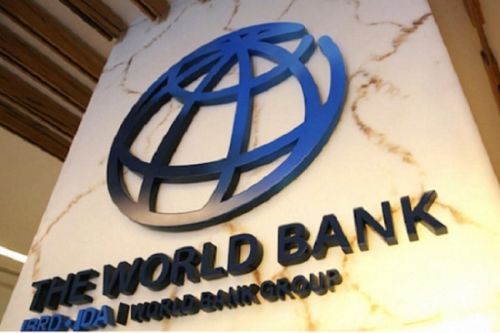 The World Bank group will grant over XAF236 billion to Cameroon under three credit agreements to be signed today Tuesday, October 12, between the Minister of Economy, Planning and Land Management (Minepat) and the Director of Operations of this institution in Cameroon.

According to the Minepat, this envelope will fund three projects: the Benue Valley Investment Development Project (VIVA Benue), the Regional Project on Women's Empowerment and the Demographic Dividend-Cameroon Component (SWEDD2), and the Support for the Development of Secondary Education and Skills for Growth and Employment Project (PADESCE).

Cameroon was expected to sign four financing agreements worth XAF414 billion overall, including the agreement for the Cameroon-Chad Power Interconnection Project (RISRIN).

The loan agreements were supposed to be signed on September 13 during a working visit by Ousmane Diagana, World Bank Vice President for West and Central Africa. This did not take place, although the official ceremony was already prepared. Till now, no official explanation has been provided on why the agreements were not signed that day.