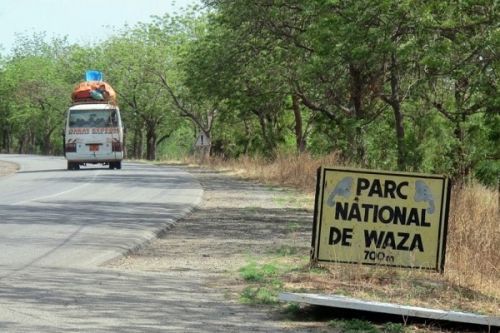 Some fifty people were arrested and several firearms seized during a control operation carried out in the Waza Park, in the Far North. The seizure was led by the governor of the Far North region, Midjiyawa Bakari, CRTV announced in its 8:30 p.m. TV news on December 11.

According to state media, these individuals illegally cut wood in the park, which they turn into charcoal and sell on the local market and even outside the country. "Whole families are involved in this illegal activity. Some are foreigners,” the governor said.

On March 31, a similar operation conducted by the control brigade of the regional delegation of the Ministry of Forests and Wildlife (Minfof) resulted in the seizure of 400 bags of charcoal made from wood illegally cut in the Waza Park, the largest in the country. This park has been undergoing profound environmental changes in recent years, mainly because of human activity. A rescue mission was announced last May.