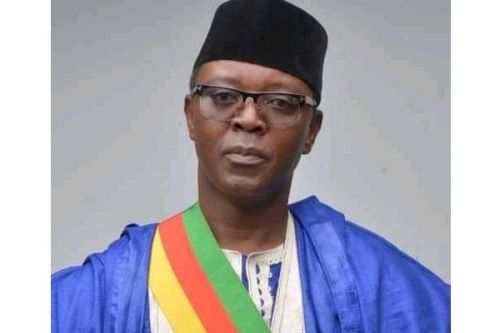 Senator Kemende Henry Gamsey was shot dead after he was kidnapped on the evening of Tuesday, January 11, 2021, by gunmen at Mile 2 in Bamenda. The information was confirmed by militants of the Social Democratic Front (SDF), although the circumstances are still unclear.

The Senator’s body was later taken to the PMI hospital in Nkwen, Bamenda, and immediately surrounded by the Defense and Security Forces. "Senator Henry Kemende has just been murdered in Bamenda. My heart bleeds!" SDF Deputy Jean Michel Nintcheu posted on Facebook. Senator Kemende was known to be a strong advocate for the Anglophone regions. In March 2019, he wrote a letter to the President of the Republic about the crisis in those regions. He criticized how the government was handling the issue.

The murder of Kemende Henry Gamsey has not been claimed, although the separatist groups of the Northwest are suspected.