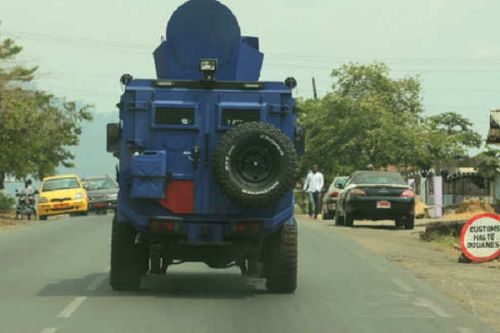 The towns of Buea and Limbe, in the Southwest region, are relatively calm today after the gunfires heard yesterday, January 12, 2022. Residents who were contacted report they heard no gunshots in the morning today. They also inform that the checkpoints manned by the Defense and Security Forces, already reinforced on the eve of the 33rd edition of the African Cup of Nations (AFCON), are still in place.

Yesterday, there were clashes between the Defense and Security Forces and armed separatists who were trying to disrupt the football competition. Unofficial sources report at least two deaths and injuries on the outskirts of Buea, which hosts Group F (composed of Gambia, Mali, Mauritania, and Tunisia).