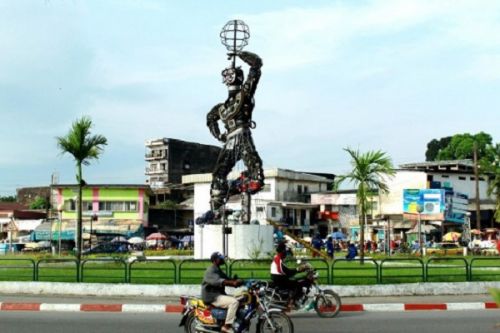 The Urban Community of Douala (CUD) and the Cameroon Real Estate Company (SIC) plan a partnership to boost the development of the economic capital of Cameroon. The partnership aims at modernizing the city mainly with the construction of social housing units.

The Mayor of Douala, Roger Mbassa Ndine, and the MD of SIC, Ahmadou Sardaouna, organized a consultation on May 8, 2020, which led to the establishment of a technical group of experts from both parties to study projects of common interest to be implemented.

“Douala needs a lot of housing developments. We also have investment needs that structure and embellish the city,” Roger Mbassa Ndine said. The mayor of Douala is convinced that with its expertise and capabilities, SIC is a partner of choice.

“We want to maximize the construction of housing because the State alone can not do it. We need the involvement of decentralized local authorities and private real estate developers,” Ahmadou Sardaouna said. He reveals that his company has already established partnerships with the Urban Community of Ebolowa and the communes of Meyomessala and Sangmélima in the South.