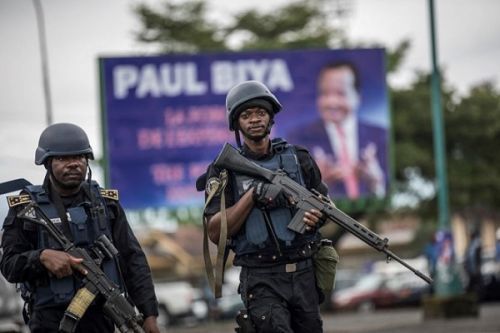 Buea: a dozen injured in a home-made bomb explosion

An explosion occurred during the night of December 12 to 13 at a trade fair in Bongo Square, Buea, in the South West region of Cameroon. According to a security source contacted by SBBC, it was an improvised explosive device (IED).

No official toll has yet been unveiled, however, several sources reported ten injured. Images of slightly injured people have been posted on social media. According to Cameroon News Agency, the attack was claimed by the Buea Ghost Fighters, a separatist militia active in the South West region in particular. SBBC has not been able to independently confirm this information. The separatist militia has committed several attacks of this type on civilian targets in recent weeks. Two cab drivers and their cars were targeted in a recent attack, and a few days ago, an IED was planted in a market in the city.

According to non-governmental organizations, the Anglophone crisis has already killed nearly 5,000 people. Despite the President's repeated attempts to negotiate, separatist attacks against the army and civilians have not stopped.