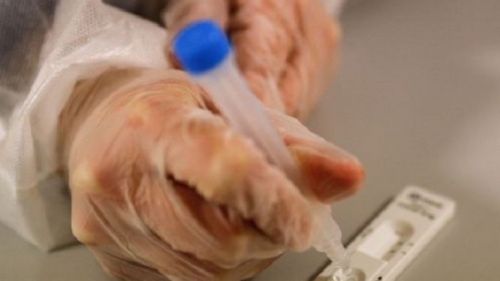 The healthcare system implemented during the Africa Cup of Nations helped Cameroon avoid “ the much-feared resurgence of Covid-19” during the competition, revealed the Minister of Public Health (Minsanté) Manaounda Malachie.

The operational procedure allowed the country to curb the propagation of the virus despite the huge gatherings, provide adequate health monitoring to the various parties involved in the competition, and continually provide health care despite the healthcare workforce mobilized during the AFCON, he said.

Despite this protection provided by the said healthcare system, authorities fear the emergence of new variants. "During the end-of-year period and (...) the beginning of the year with the AFCON, we set up an active genomic surveillance system that helped us generate data on the various viral sequences. The data is currently being analyzed. We are certain that there are new variants that will fuel the pandemic either now or in the future," said Dr. Joseph Fokam, virologist and head of the virology laboratory at the Chantal Biya International Reference Center (CIRCB), on February 12 on state TV channel CRTV.

According to scientists, the Covid-19 virus mutates over time so, it is natural to have new variants. Their concern however is that the mutation could increase transmissibility or ability to evade the host’s immune response.

"Some changes may affect the virus’s properties, such as how easily it spreads, the associated disease severity, or the performance of vaccines, therapeutic medicines, diagnostic tools, or other public health and social measures," the World Health Organization (WHO) stresses.

Currently, several Covid-19 variants are circulating in Cameroon. Three of them are characterized as Variants of Concern. They are notably the Alpha, Beta, and Delta variants. According to Dr. Fokam, all these variants have been brought under control in the country. As far as the  Omicron variant is concerned, the results of its sequencing will be known soon, we learn.