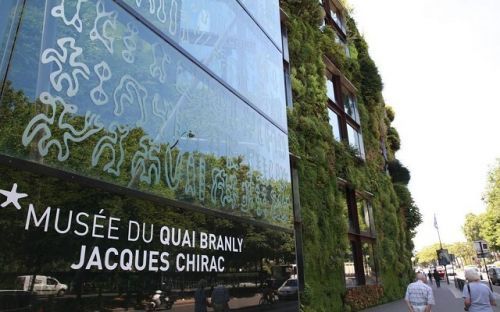 Health: Minsanté on the move to defuse an announced strike

On March 12-13, the Ministry of Public Health (Minsanté) held meetings to discuss with health personnel, whose unions announced a strike movement starting from Wednesday, March 16.

In their demand list, the union baptized “ Mouvement OTS Santé” asked the Ministry of Public Health to publish “by March 15, 2022,” the list of all the temporary/seasonal staff who submitted their applications during the two previous censuses or enrolled in the digital database created.

They also demanded the creation of a working group that will process the application and elaborate a timetable to progressively contractualize those temporary/seasonal staff.  They also ask the Minsanté to instruct the Ministry of Decentralization and Local Development (Minddevel) so that mayors can proceed to the payment of the salaries of temporary/seasonal staff sent to health facilities by decentralized territorial authorities.

The union also urged the reintroduction of operating budget for some public hospitals “as of the 2022 fiscal year (...) to deal with challenges that arise when there is a delay in the payment of subsidies through the performance-based financing (PBF) mechanism." Another demand concerns the acceleration of the process for the revision of the special status of public health workers.

During the meeting, the Minsanté explained that the government is already aware of the demands, which are regularly discussed by the Committee for Consultation and Social Dialogue it leads.

Two unions, the Synpems and Cap/Santé, also admitted that public authorities are not “unresponsive” to the grievances presented by health workers. They promised to be involved, to find appropriate solutions to the grievances, and the suggestions made will be reviewed to improve working conditions in health facilities. So, they decided to give dialogue a chance.  Unions have also decided to give dialogue a chance.

"The Minsanté, Synpems, and CAP/Santé are continuing their discussion and negotiation (...) to improve the working conditions of THE health personnel," read the minutes of the consultation meeting published on Sunday, March 14.

"Mouvement OTS Santé" filed a strike notice on March 11, we learn. The unions explained the strike order to be due to the government’s failure to implement the multi-year suggestions aimed at improving the working conditions of health professionals who have been strained by the Covid-19 pandemic.

At the end of the March 12-13 discussions, the president of Synpems Bala Bala, and the president of CAP/Santé Sylvain Nga Onana, invited health workers to peacefully go about their usual daily tasks to help “defeat the Covid-19 pandemic.” However, they did not state whether the March 16 strike is suspended or not.