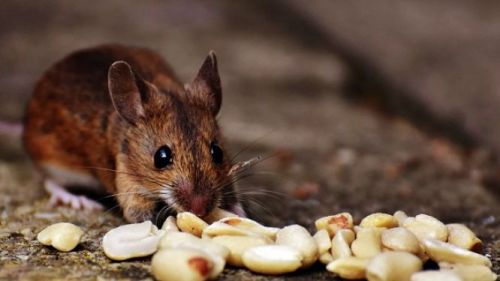 The latest incident happened in the Haoussa neighborhood of Ngaoundéré where 2-year-old Fadimatou, her 1-year old brother Bouba, and Adja, their neighbor's 3-year-old daughter, died after they mistakenly ate rice mixed with rat poison. A fourth child, 3-year-old Djenabou, was admitted to the hospital. The events took place in the absence of the parents.

"One of the children who was sleeping in the room woke up saying he was hungry. The poisoned meal was beside the bed. He took the dish, went out, and shared it with the three others.  That's how they ate the food," family member Mohamadou Kabirou told CRTV. The children's mother said she made the food as bait for rats. The Judicial Police (PJ) has opened an investigation to determine the exact causes of this tragedy.

On June 11, it was Justin (10 years old) and his sister Marcelline (8 years old) who died in the Nkoabang neighborhood in Yaoundé after they consumed smoked fish containing rat poison. The poison had been spread on fish bones which had then been placed in a corner of the house to trap rodents. An investigation has also been initiated.