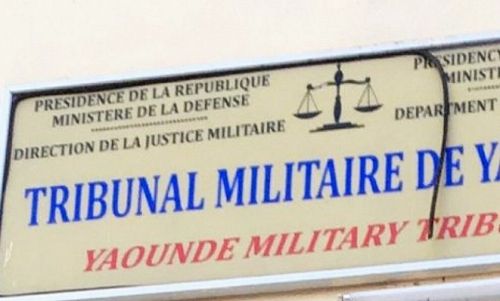 Army Sergeant Ulrich Azambou Tankeu was sentenced on Monday to one year in prison by the Military Court of Yaoundé for "insulting the President of the Republic, publication or propagation of false news through communication and violation of instructions." These are acts punishable by the penal code, the law on cyber security, and the code of military justice.

The trial of this former member of the Presidential Guard began last May after an investigation by the Central Judicial Research Service. The soldier is accused of having shared in an army Whatsapp group, an image representing the former president of the Republic Ahmadou Ahidjo with the comment "November 6, 1982, the day when the man decided to put us in trouble.” This refers to the day when President Paul Biya took power after the resignation of his predecessor, a joke that was not taken as such by the military hierarchy.