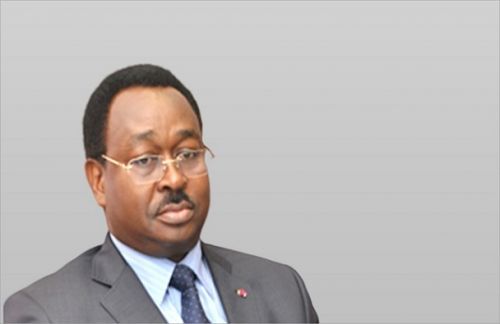 From now on, the Minister Delegate at the Presidency of the Republic in charge of Public Contracts (MINMAP), Ibrahim Talba Malla, will no longer have the authority to approve contracts passed by mutual agreement. In a letter dated September 7, 2021, the State Minister announced changes in the conditions under which such contracts could be passed.

"I have the honor to transmit the very high instructions of the President of the Republic, who asks you to make sure mutual agreement contracts are first submitted for his very high approval (…) The Head of State prescribes a rigorous application of these arrangements, as well as a strict compliance with the direct contracting conditions as specified in the decree of June 20, 2018, relating to the Public Procurement Code," the state minister wrote.

In February 2021, the MINMAP, who is the public procurement authority in replacement to the Prime Minister, revealed that several contracting authorities seek authorizations to pass discretionary public work contracts instead of issuing tender notices, as the law provides, for competitive costs.

Ibrahim Talba Malla also noted that the reasons usually stated by those authorities to request the authorizations for mutual agreement contracts are most of the time not compliant with the Public Procurement Code. Citing Article 109 of the Code, the MINMAP reminded that public work contracts can be awarded by mutual agreement when the awardee is the only one who can provide the service involved or has the patent, the expertise, or knows the processes required to carry out the works involved.