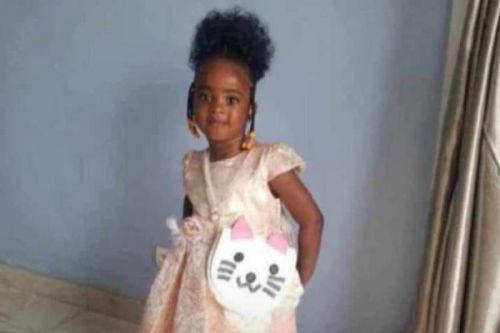 A gendarmerie officer shot and killed a young schoolgirl in unclear circumstances today in Molyko, Buea. The tragedy triggered the anger of the population, which beat the officer to death, according to local sources.

Sources said the little girl was in a car on her way to school with her mother when the gendarme pulled them over around a checkpoint. He then opened fire on the vehicle killing the girl instantly. A social media publication suggests that it all started when a road user refused to pay the CFA500 demanded by gendarmes at the checkpoint.

Since separatist-inspired militias became active in the North-West and South-West regions, checkpoints have multiplied on the roads of these two regions. The population complains that they are often racketeered. The governor of the Southwest region, Bernard Okalia Bilai, promised to sanction those responsible for the death of the girl.