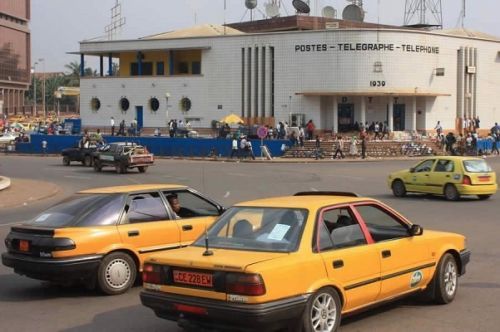 Some fifteen cab drivers’ unions are threatening to go on strike next March 29 if the government fails to respond to their demands, the most important being an increase in cab fares. Currently, those fares are XAF250 in the daytime and 300 at night. They want the government to authorize them to raise those fares to XAF300 in the daytime and XAF350 at night to help them deal with the high living costs.

"A cab driver earns 20,000 to 25,000 CFA francs per month. The lowest rent to be paid is 15,000 CFA francs, while a studio is 30,000 CFA francs. Drivers used to manage to survive with what remained after the rents. However, the price of foodstuffs has increased while our salaries are still the same (...) Because of that inflation, we are no longer able to provide food for our families," explains Patrice Samen, president of the unionists’ association, FNSPC.

The FNSPC also calls for the reduction of the price of engine oil, the fight against clandestine cab drivers and police harassment as well as a solution to the poor state of the roads.

For the time being, the government has not responded but Patrice Samen is adamant. "We know our government. They will wait until three days before the strike to call us for negotiations just to delay the strike. We are tired of those methods,” he warned.