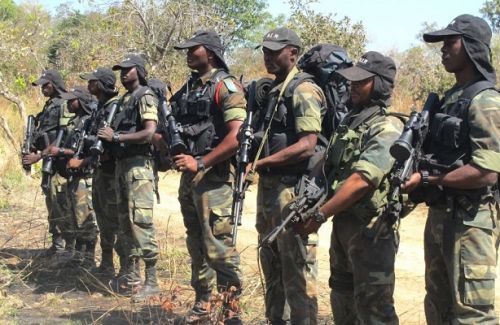 The Rapid Intervention Battalion (BIR) has managed to end the Central African Republic rebel incursions in the Eastern Region. The Chief of Staff of the Cameroonian army, General René Claude Meka, said that “the situation is now under control.”

The BIR, one of the best elite units of the Cameroonian army, has set up two posts along the border ; One at Libongo and the other at Gari-Gombo. Colonel François Pelene, the general coordinator of the BIR, stressed that local populations have closely collaborated with the army unit under the operation.