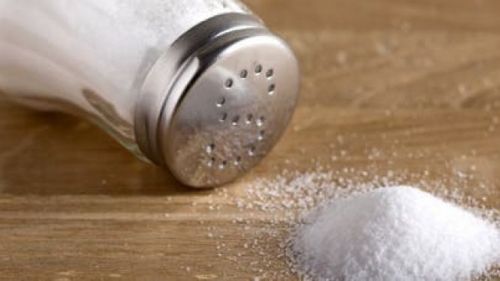 30% of Cameroonians have high blood pressure, mostly due to excessive salt consumption

Out of nearly 25 million Cameroonians, it is estimated that about 30% of the adult population has high blood pressure. This figure could rise to 40% by 2025 if nothing is done. According to the World Health Organization (WHO), 1.13 billion people worldwide have high blood pressure and two-thirds of them live in low- and middle-income countries.

According to nutritional health experts, excessive salt consumption is considered one of the risk factors for high blood pressure. To help the populations adopt better consumption behavior, Nestlé Cameroon (producer of dietary supplements) organized a symposium on proper salt consumption practices for a healthy and balanced diet. This was on the sidelines of the 12th Scientific Congress of the Cameroon Society of Cardiology (CSC) held from March 10 to 12, 2021 in Douala, the economic capital of Cameroon.

The meeting, which brought together health professionals, government experts, teachers, researchers, and the private sector, was a continuation of the discussion initiated in 2017 at the 11th Congress with the cardiology community on the importance of responsible salt consumption for the health and well-being of individuals and families in Cameroon.

Prof. François Zambou, Head of the Department of Physiological Sciences and Biochemistry at the Faculty of Medicine and Pharmaceutical Sciences of the University of Dschang, educated participants on the role of salt and its benefits in the body, the risks and consequences of under-or over-consumption of salt on health.

Health professionals invited the populations to reduce salt consumption daily. Although salt is good for the heart, the WHO recommends consumption of less than 5 g per day, the equivalent of one teaspoon of salt per day, to prevent cardiovascular disease.