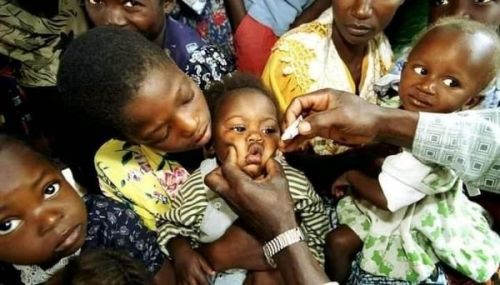 The Ministry of Public Health (Minsante) will launch a second cholera vaccination campaign next April 8. This campaign, which will last five days, will help vaccinate over 800,000 people in eleven health districts in the Littoral, the South, and the South West.

The campaign, being prepared for weeks now, will be supported by the World Health Organization (WHO) and CDC Africa, the African Union’s public health agency. The Expanded Programme on Immunization (EPI) will be less involved since the constitution is already planning campaigns against polio, measles, and Covid-19.

According to recent figures, the South West is the region most affected by choléra in Cameroon.  Since the resurgence of this epidemic in Cameroon, on October 29, 2021, more than 1,000 cases have been identified with over 50 deaths in the six affected regions.

"The response has been organized and the teams are hard at work. We have already vaccinated nearly 44,000 people," said Minister Malachie Manaouda during the March cabinet meeting. He ended by saying that there is no reason to panic.