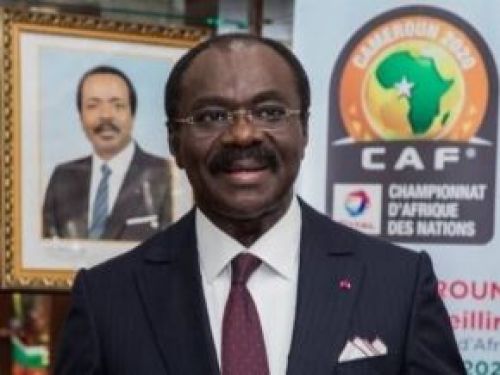 A few weeks ago, the Minister of Sports Narcisse Mouelle Kombi filed a complaint that his house had been burgled while he was away.

Once he notified police and gendarmerie authorities, they proceeded with regular investigations. According to the official, the safe the thieves broke into contained XAF75 million and about XAF10 million of fuel vouchers.

“When I came back and noticed the theft, I phoned the staff on duty in my home as well as the one who followed me on my trip. All of them came immediately, except for the cleaner (Mr. Rim Benjamin) whose number remained unreachable the whole night. I was so surprised I didn’t see him arrive for work the next day given that his house is not far from mine,” the Minister of Sports said before the examining magistrate.

The investigations carried out by the judicial police officers led to the arrest of Rim Benjamin and some of his accomplices. During this arrest, the sum of XAF63.82 million and XAF450,000 worth of fuel vouchers was recovered and returned to the Minister.

Currently, the official is demanding a refund of XAF21.55 million, which represents the value of the cash and fuel vouchers still missing.