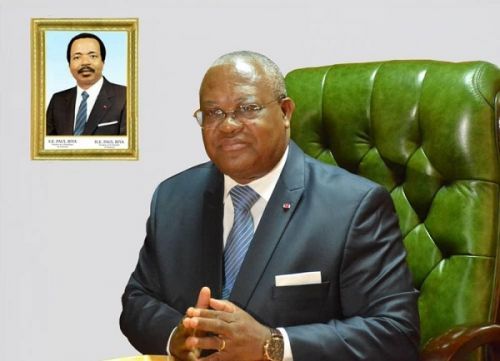 Yesterday February 16, Minister of Public Service Joseph Le provided an update on the project aimed at recruiting bilingual teachers in Cameroon. According to the official, as of April 2, 2021, 156 of the 1000 candidates selected still had pending files. Also, as of January 31, 2022, 77 of those with pending files were already assigned civil servant identification numbers.

In 2017, President Paul Biya instructed the recruitment of 1000 bilingual teachers to respond to the lack of teachers in the anglophone subsystem, one of the problems that led to the Anglophone crisis ongoing in the North-West and South-West.

Last November, when questioned about the slow progress of that recruitment process, Minister of Higher Education Pr. Jacques Fame Ndongo pointed at the complexity of the steps required to authenticate and establish a correspondence between the diplomas because some candidates obtained their degrees abroad.

The complexity of those steps compelled the Ministry of Public Service to digitize the degree authentication process. “We were able to secure an important budget to acquire and install software that will be used to process the files," revealed Joseph Le on February 1, 2022, during the annual conference of the Ministry and its affiliated services in Yaoundé.